A recent industry analyst report by GigaOm and sponsored by Immuta comparing Apache Ranger to Immuta paints an incorrect picture on the complexities of using Apache Ranger. We believe the report contains a number of errors and inconsistencies. Unfortunately the Apache Ranger Project Management Committee (PMC) was not contacted by the analyst firm during preparation of the report.

We have attempted to contact the authors and members of the research team several times, requesting the opportunity to review the inaccuracies and have them corrected. Despite our many attempts to rectify the misinformation, no-one from the analyst firm responded.

For the benefit of existing and potential users of Apache Ranger, it is important for Apache Ranger PMC to respond to this report with facts.

Let us now go through the scenarios covered in the report, and see how the numbers reported change with appropriate use of Apache Ranger to address the requirements. 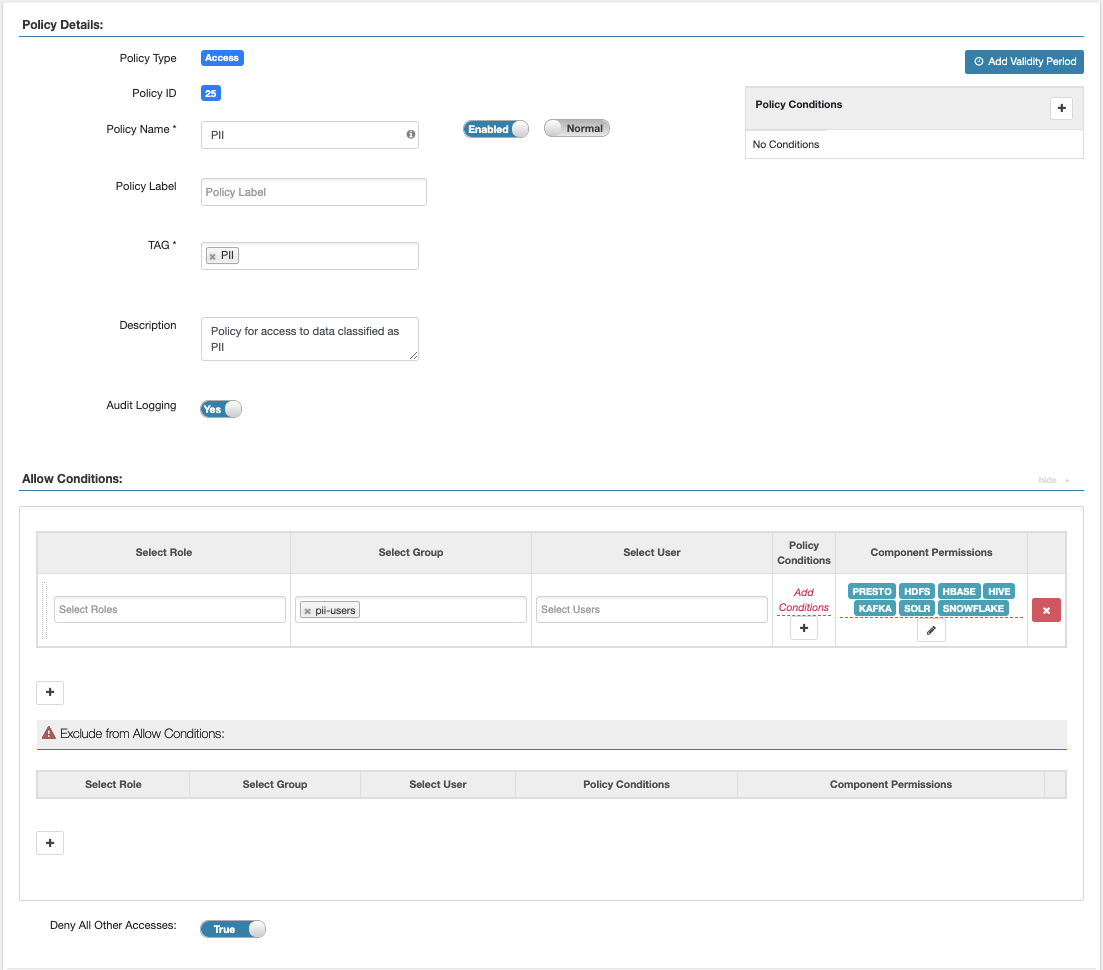 There is no need to create views as suggested in the report.

What the report doesn’t talk about?

It is important to take note of what the report doesn’t talk about. For example:

Wider acceptance of Apache Ranger by major cloud vendors like AWS, Azure, GCP; and availability of support from seasoned industry experts who continue to contribute to Apache Ranger and extend its reach.

Performance: Apache Ranger policy-engine is highly optimized for performance, which results in only a very small overhead (mostly around 1 millisecond) to authorize accesses; and importantly, there are no overheads in the data access path.